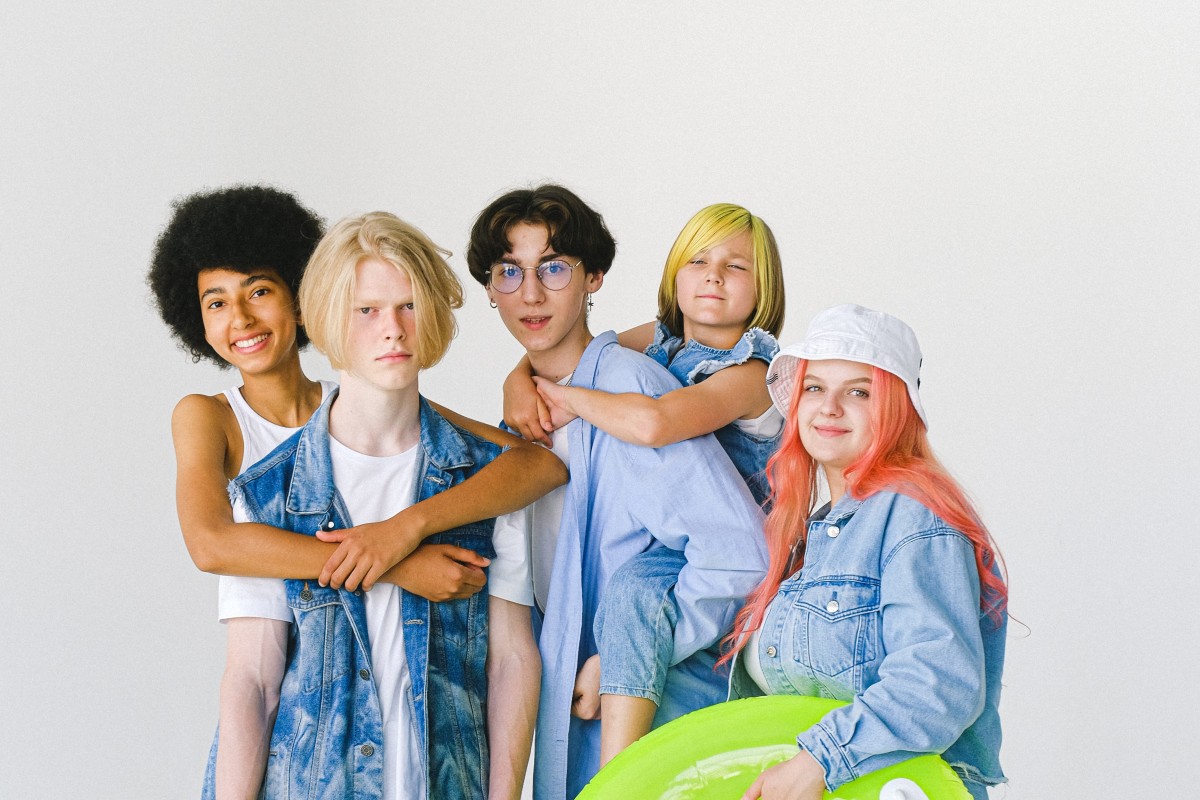 My life was in pieces when I started therapy with my incredible therapist three years ago. I had a suicide attempt only two weeks prior. I was housing insecure, I had been unemployed for months following one of the worst psychological breakdowns I’d ever had, and I was still experiencing uncontrollable amnesic switching.

My therapist furiously took down everything that first session, letting me fill her in on my extensive trauma history. One of the initial green flags was that she stayed until I was done, which was thirty minutes past the session. She cared about me more than the “therapy hour” (45 min session) that all the previous therapists I had lived by.

It’s bittersweet writing this because I’m now in a place where I am stable, have achieved more than I ever thought I would, and have to say goodbye to someone that helped me change my life.

One of the things that amazed me about this therapist is that she had worked with clients with Dissociative Identity Disorder (DID) in the past. She knew exactly how to treat my symptoms and work with all of my alters.

It’s satisfying walking away from this relationship knowing that she helped me achieve integration, all while I was completely unaware it had happened.

Integration is often confused with many other terms by both clinicians and people with the condition.

The ISST-D cites Kluft (1993) for the definition of integration.

[Integration is the] ongoing process of undoing all aspects of dissociative dividedness that begins long before there is any reduction in the number or distinctness of the identities, persists through their fusion, and continues at a deeper level even after the identities have blended into one.

Put simply, integration is alters working towards cohesiveness without dissociative or amnesic barriers.

Since integration is a process, there isn’t a distinct endpoint. Each person can decide where they are in that.

A term this is most commonly confused with is fusion. Fusion is when two or more alters fuse together to become a new identity made up of those identities. In many communities, the concept of fusion is compared to gem fusion in Steven Universe. I like this analogy best, but some systems feel that the SU analogy sensationalizes fusion.

The final form of this is called “final fusion.” This is when all alters fuse to become a singular identity. Final fusions aren’t recovery from DID as someone can un-fuse or split new alters during stress or trauma. All fusions have the potential to un-fuse later, but many don’t.

There aren’t any specific therapies to fuse. There hasn’t been any formalized process either. Most systems that experience fusion describe it as happening randomly and without control. It can be a scary experience and come with a sense of grief from losing distinct parts.

We haven’t had any fusions in our system. We all have bets on who’s most likely to fuse, though. 😉

Since fusion is a scary and unstable process, when it’s conflated with integration, it can give integration a bad reputation. Integration is one of the best-known treatments for DID and doesn’t necessarily involve any loss of identities.

Therapists work on reducing amnesic and dissociative symptoms and help the system work united. This typically involves identifying alters and their needs, coming up with solutions to meet those needs, building communication between alters, and confronting trauma in a safe environment as it organically comes up.

It’s integration. Or at least integration without fusion. Functional multiplicity is alters working together with limited or absent amnesic or dissociative symptoms. It’s seen as affirming since the focus is not on trying to make alters an inseparable identity but instead to have all remain distinct and allied.

So much of the hate towards integration comes from a misunderstanding in literature and community language.

Why do we call our system integrated?

Why call our system integrated if integration is a process without an endpoint?

Every system can choose to define their system the way that they want. We have no problem with someone using functional multiplicity to describe themselves.

It took a while to accept that we are integrated. It wasn’t a big event. There was no finite moment where we knew. It was a gradual process over years of therapy and working together.

When reflecting on our current levels of amnesia and dissociation, it became clear that it doesn’t happen often. We don’t experience amnesic switching anymore. Our dissociation is minimal and typically related to autism. We have some memories that aren’t accessible to the host but aren’t causing distress and will be recalled in their own time.

We are still on the path of integration. Memories will continue to arise, and we will definitely have lapses throughout our life. We hope to eventually achieve fusion. But we also have made incredible progress and can remain integrated through periods of high stress and instability.

Being integrated is so rewarding and allows all of us to live the lives we want while being ready for anything. We can use our alters’ strengths to face any challenge without losing time or being at odds.

If you believe you can’t achieve integration or functional multiplicity, we didn’t think we could either. Check out our system resources for help accomplishing this process.